For a lot of couples, this is the sad reality that they sometimes need in order to move on with their lives. In order to figure out which is better for you, you need to understand both these things in depth. Research both these terms and then you can decide which option is better for you. The following article will help you understand the difference between a divorce and separation in detail.

What is a divorce?

When a married couple decides to end their marriage, that is called a divorce. This means that they will no longer stay married or wish to remain so. Then they submit their divorce papers to the court. A divorce is only considered legal when it is terminated by a court. Many people choose to reconcile later after getting divorced.

What is a separation?

A separation, as the name suggests, is when a married couple chooses to separate. Separation can be either short term or long term. In a separation, they can separate their debts, responsibilities, assets etc. without getting a formal divorce. If the couple decides to separate, they are still legally married. However, they are living separately. A separated couple lives separately. They can choose to live separately in the same house or in different residents. Some separated couple also proceed on with a separation agreement that decides how each asset, responsibility etc. will be divided. A legal separation does not necessarily require any paperwork that needs to be submitted to the court unlike legal divorce.

What should you get? 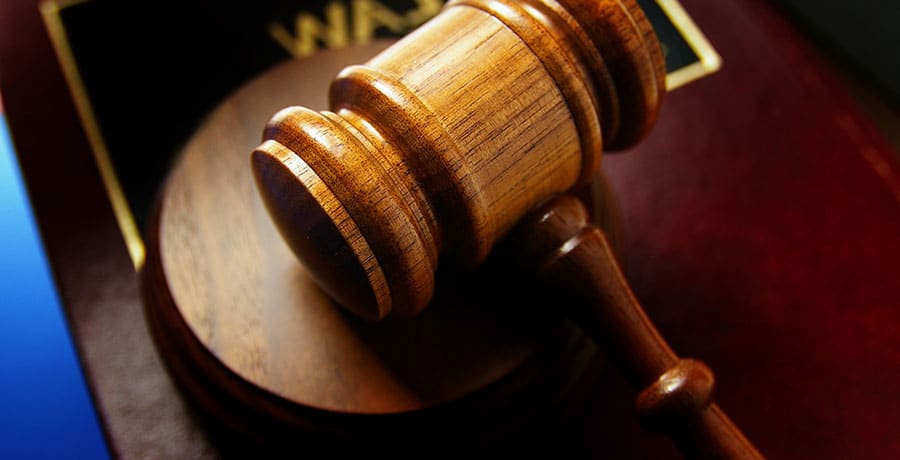 How To Lower Your Divorce Costs 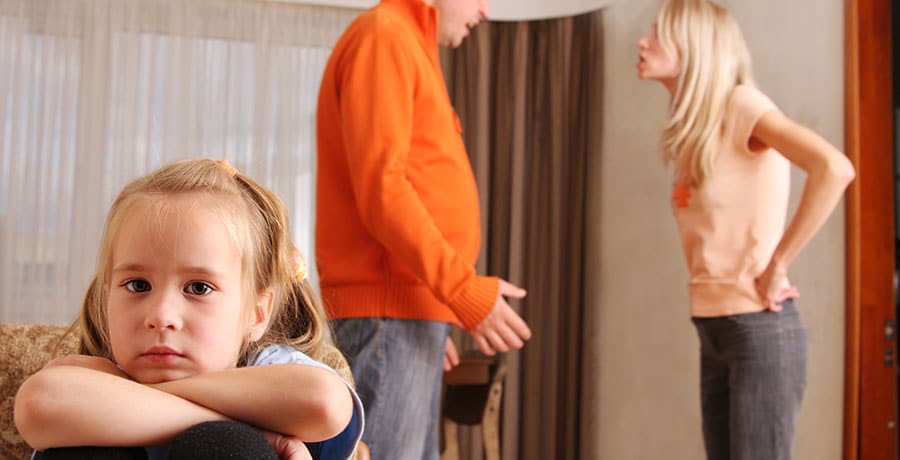 What To Do When Thinking About Divorce